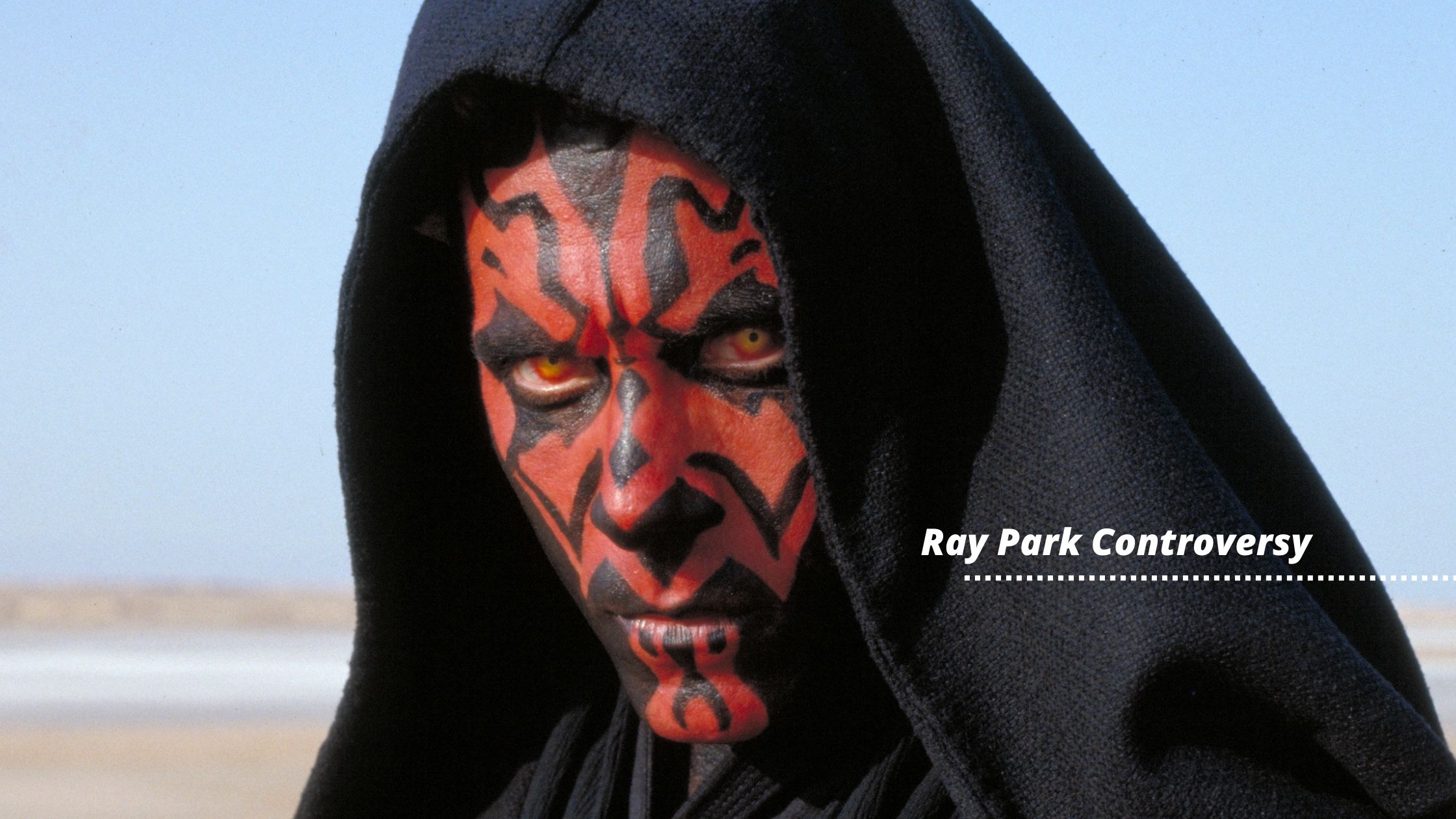 After the recent negative publicity of Ray Park, Disney could be prompted to recast his character in the Star Wars adventures. What is the Ray Park controversy that could prompt the recasting of a character. The answer through this question lies ahead.

The controversy around Ray Park

A few days ago, a very disturbing video was posted on the official Instagram account of Ray Park. The video caused a lot of trouble for Ray Park on Instagram and people openly defamed Ray Park a lot. His image has got so bad that even his most crazy fans have started to boycott him. Very recently Ray Park’s wife claimed that her husband’s Instagram account had been hacked.

She further claims that the video that was posted had nothing to do with Park. His wife said in strong words that the video had been uploaded by someone unknown. The reason why this video caused so much drama is that it was an NSFW video that featured Pay Park and his wife.

Despite the claims of the wife, it looks like Park has a very difficult time ahead. The thing that is right now at stake is his part at Maul. Let’s see what this character is.

The character of Maul is a very important and fan-favorite villain in the Star Wars universe. Ray Park appeared as Maul for the first time in the Phantom Menace. A lot of other people have also played the part of Maul, but no one has played it like Park. Park established his supremacy as Maul over the years.

If the controversy had never happened then Park would have appeared as Maul in the Mandalorian season 3, Obi-Wan Kenobi and in a solo series on Maul. Now with the controversy around, it looks like Disney will have to replace him.

Let’s now take a look at the career of Ray Park, as that is the next big thing at stake for him.

The career of Ray Park

Ray Park is a Scottish actor who was born on 23rd August 1974 in Glasgow, Scotland. Apart from the Star Wars movies, he is known for his roles in the G.I. Joe: movies and in the TV series Heroes. Park had a very humble beginning as a stunt double. Park got his big break in the Star Wars movie The Phantom Menace. After that, his life took a turn towards the road to fame.

His career started to grow and bloom. He got a huge fanbase. Now because of the controversy, his career seems to be going through a downfall. For now, he most probably has lost his role as Maul and he may find it difficult to get involved in new projects as well.

The only thing that could salvage his career is if somehow the video controversy is totally nullified.

So far there are no signs of such a thing happening and so he needs to clean his name first out of this controversy by proving his part right.