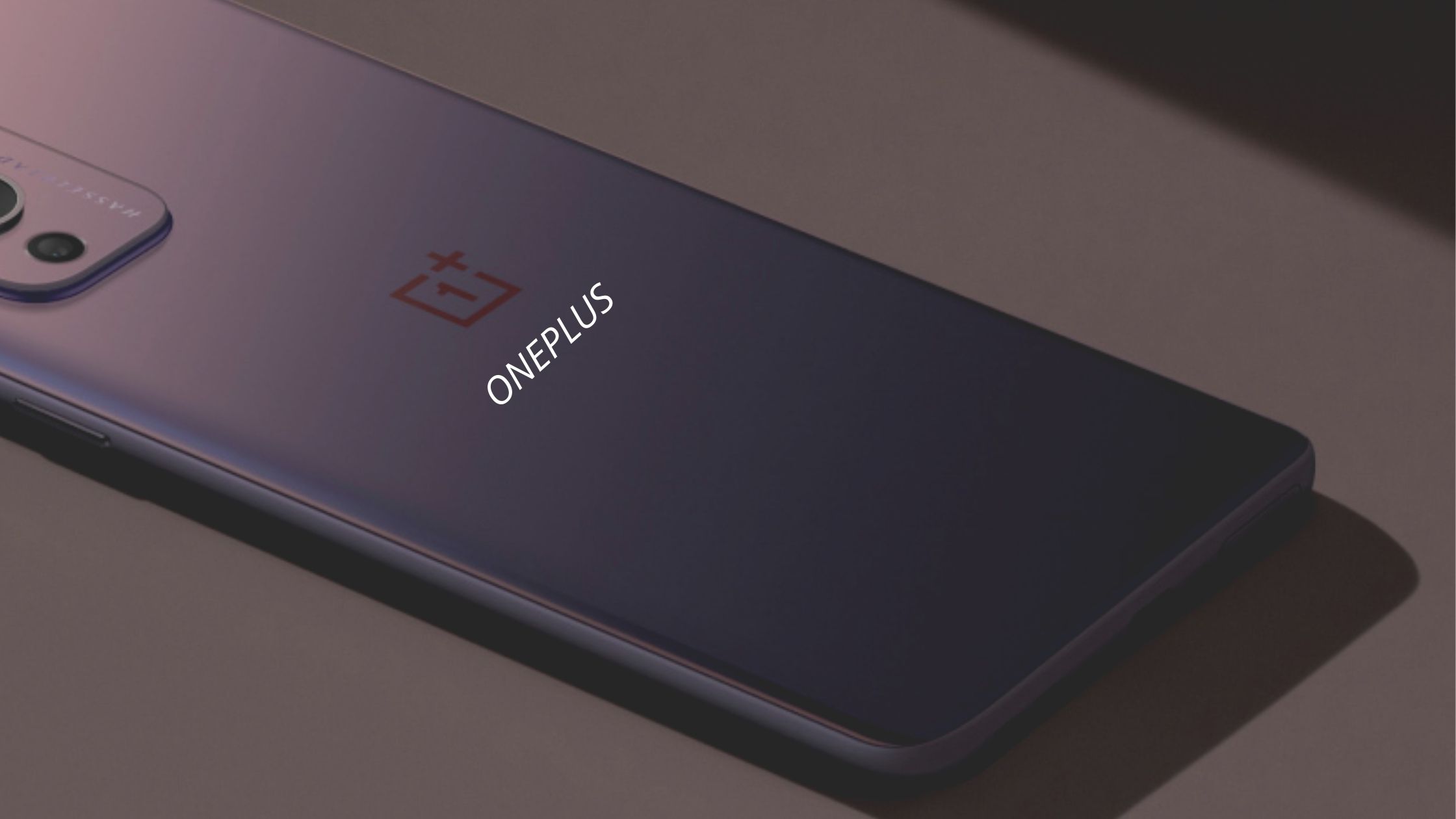 Every year, innovation and technology mark a new height to make more profits. But also make the work easier for people. Over the decade, a lot of versions and new styles of smartphones have been invented and innovated and are continuing.

Furthermore, they are Continuing to meet the challenges that may arise in the future.

Having said that, One of the trends in the past few years is that of foldable smartphones which have been released in the market a few years back.

The major feats are in collaboration with each other. The same goes for the new sensation of the OnePlus and Google partnership working together to design foldable smartphones. Stay together for more information on their partnership.

This year, OnePlus appears to be planning to release its first foldable phone. During a press conference at the current Mobile World Congress (MWC 2022), the company’s software lead, Gary Chen, hinted that the company is working on foldable phone software with Google.

OnePlus may release a foldable smartphone in 2022, despite the executive’s comments not revealing anything about the product. “OnePlus and Google are collaborating on flagship smartphones, including a foldable phone and other capabilities that will be available in OxygenOS13.” According to Android Central, Chen stated.

OnePlus is collaborating with Google to provide additional privacy and security features to the future Oxygen OS 13 operating system, which is based on Android 13, Chen revealed at the press conference.

It is predicted that the new Android 12L version will perform better on devices with larger screens, such as foldable smartphones. Android 13 is expected to be released in the fall of 2022. OnePlus’ parent company, Oppo, just introduced its first foldable smartphone in China, the Oppo Find N. The phone comes with a clamshell form similar to the Samsung Galaxy X Fold 3.

According to previous rumors, the OnePlus foldable smartphones would have an altogether new design. OnePlus is working on a tri-fold smartphone, as per a patent application obtained by LetsGoDigital. The smartphone with three foldable display elements is shown in the patent filing Mobile Terminal.

According to the patent application, the smartphone’s displays will be supported by a double hinge, allowing the gadget to fold in numerous directions. Samsung, Xiaomi, and Huawei are now the market leaders in foldable display technology, but OnePlus’ design patent is unlike any other on the market.

According to various reports, a patent for a foldable smartphone was filed in China in 2020 and published in July 2021. The design has also been registered with the World Intellectual Property Organisation (WIPO).  WIPO has also given OnePlus its seal of approval and protection for its unique technologies.

The new foldable smartphones with the collaboration of OnePlus and Google are going to be a big sensation after its release. With differences in design style and structure, it is going to be remarkable.

What do you think about this? Why don’t you all share with us the possible features that can be added to this trifold foldable smartphone?

Read More: Spotify bounces back as Discord hobbles back online after outage