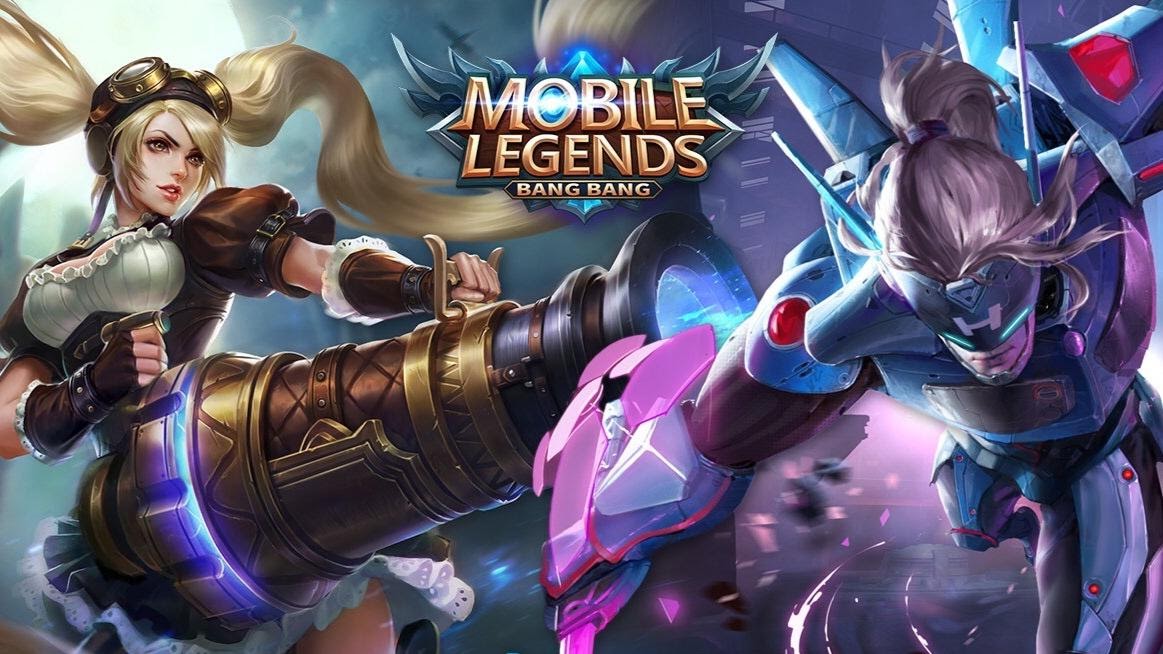 Mobile Legends Bang Bang is an online battle arena and multi-player game developed by famous developer Moonton. In this game, the players can make 5V5 Battles.  Players use different strategies to win the game. The game is available in both Google Play Store and Apple Store. The players can also download Mobile Legends: Bang Bang on PC by using an android emulator.

Mobile Legends Bang Bang, the popular MOBA game, recently released a new update, 1.5.70. In this new update, many changes were made in the game. New heroes,  events,  and skins are added to this update. Many optimizations were made in the game to increase the overall user experience of the game. The bugs are fixed in this new update, and also some changes occur on the battlefield. This article will discuss the 1.5.70 update of Mobile Legends Bang Bang in detail.

A new hero named Swamp Spirits-Gloo is added into the game in this new update. This newly added hero has multiple skills.  It has one skilled name Slam, Slam, in which the hero leaves a Gloo and the Gloo explode, which damages the enemies and immobilizes them. The Gloo explodes when anyone touches it.  This new hero also damages and immobilize the enemies by using its second skill, Pass, Pass. The split, split skill of this hero help to recover the HP and also deal with damages.  A unique skill of Gloo hero is Grab, Grab.  By using this skill, the Gloo attack the target and gain a high HP.

As we discussed at the start of this game, many adjustments were made to the battlefield in this new update. Now we discuss these adjustments in detail. The enemy’s streak ending bounce reward is adjusted in this update. The reward cap is increased from 300 to 400. Now the players can earn 40 Gold instead of 30 by killing an enemy. The rewards for assists also increased.  The physical defense and magic defense of the Lord have been adjusted in this update. The reward for killing the Lord is also adjusted. So we can say that these adjustments will increase the user’s experience in this game.

A new event, 515 eparty added to the game, and some events are coming back in the game.  In the new eparty, the players will get some special rewards like avatar border, recall effect and Spawn effect. The event is life from April 27, and there are multiple tasks for players to earn Gold coins, promo diamonds, and popularity scores as rewards. The players can sign in to this event on May 8.  On May 13, the part star events will be available for players. From this event, the players can earn recall effects and free skins.  An old event, “The Trait of knowledge”, will come back in the game.

The developers of Mobile Legends Bang Bang adjusted several heroes in this new update to increase their performance. The physical attacks growth and base physical attack of Argus hero are reduced. Its Stant duration is reduced, and its skills are increased. The Beatrice hero is strengthened in this new update. The Renner, Bennel,  Wesker, and Nibiru Base attack of these heroes are increased and strengthened.

The skills of Yue hero are also adjusted. Some other heroes like Esters, Cyclops, Martis,  Fanny,  Ling, etc., are also strengthened in this 1.5.70 update of Mobile Legends Bang Bang. The skills of these heroes are increased and updated.  Now the heroes can perform efficiently on the battlefield.  Some other heroes like Natalia and Claude’s skills are adjusted. After this new update, the players can fight a good battle.

Can I download Mobile Legends: Bang Bang on PC?

Mobile Legends: Bang Bang, the famous action and strategy game, in the interest of every player nowadays. It can be played on any device because it is available on different platforms. Most people play this game on smartphones, but also, many players want to play the game on PC because they are aware of the disadvantages of smartphone gaming. Some of them know the process play games on PC, but some do not know. Therefore we explain it here. The Mobile Legends: Bang Bang can be downloaded and played on PC easily. The PC games lovers have to download and install any Android emulator on their PC to play Android games on it. Different kinds of emulators are available for PC game lovers. Some emulators have high weight, and some are lighter and system friendly. Among all Android emulators, the lightest Android emulator is LDPlayer.

There no special techniques required for downloading this lighter Android emulator. It can be downloaded smoothly by anyone because it has a simple way to download. Follow up the given instructions to download LDPlayer.

1. First, you need to visit the website of LDPlayer.

4. Your system will download it in a little time, and after this, install it.

5. Open the LDPlayer Android emulator and download your desired games or apps.  After downloading the games play them on PC.

Radhe Gupta is an Indian business blogger. He believes that Content and Social Media Marketing are the strongest forms of marketing nowadays. Radhe also tries different gadgets every now and then to give their reviews online. You can connect with him...