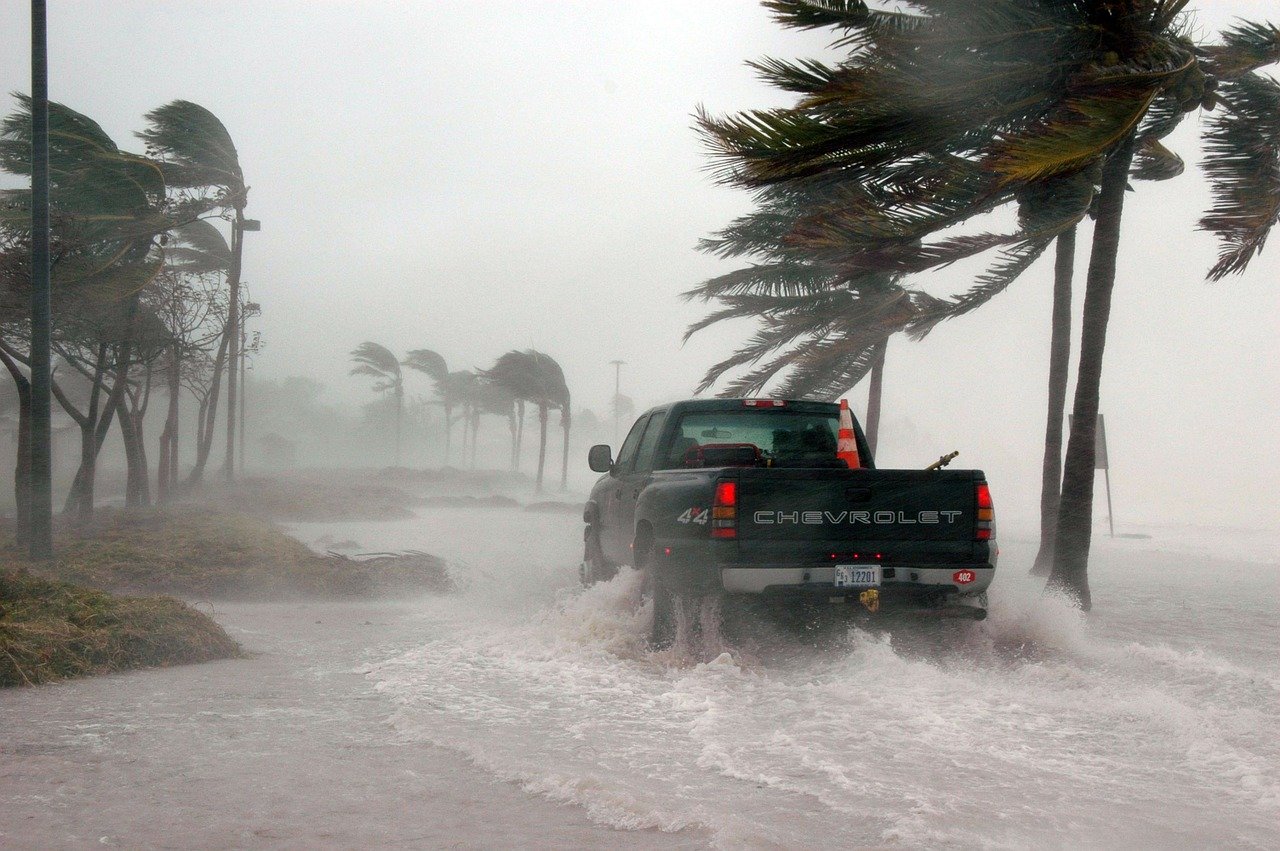 After Hurricane Sally drenched Alabama and Florida with more than 2 feet of rain in some areas, local officials say the storm caused at least $29 million of damage in Florida’s Escambia County and Pensacola alone.

A second storm-related death in Alabama was confirmed while rescuers in Florida called off a search for a missing boater that would mark the state’s first death from Sally. More than 320,000 businesses and homes are still without power, too.

Rescuers have had to use high-water vehicles to reach those trapped by Sally’s floods, and more flooding may be on its way through the weekend with overflowing rivers and streams, the National Weather Service said.

The remnants of Sally on Friday prompted some coastal flood warnings in Virginia and Maryland around the Chesapeake Bay. The storm crawled ashore Wednesday as a slow-moving, powerful Category 2 storm near Gulf Shores, Alabama. As Sally lurched through the Alabama-Florida border, it soaked the area with torrential rains, battered buildings and boats and made the streets of Pensacola look like rivers. Thirty inches fell in Orange Beach, Alabama, and in isolated areas of Florida, the Weather Service said. Florida Gov. Ron DeSantis said the state is pouring hundreds of thousands of resources into the northwest part of the state, including gasoline, generators, ambulance crews, food and drinking water.

For right now, “We have all hands on deck,” DeSantis said. “We want to make sure to continue to keep people safe.”

“While it could be much worse, it’s been mighty bad,” added Alabama Gov. Kay Ivey. The U.S. Coast Guard has ended its search for a Pensacola boater who went missing the day that Hurricane Sally struck.

“The reason he departed from his area is because he had a pontoon boat that was taken away by the storm,” Galarza said. In an attempt to recover his pontoon boat, Nicholson chased the runaway vessel in a 12-foot Jon boat.

The U.S. Coast Guard conducted shoreline searches and six overflight searches for Nicholson to no avail before calling off its search efforts, according to Galarza. Escambia County Sheriff David Morgan said Friday it would be the county’s first Sally-related death.