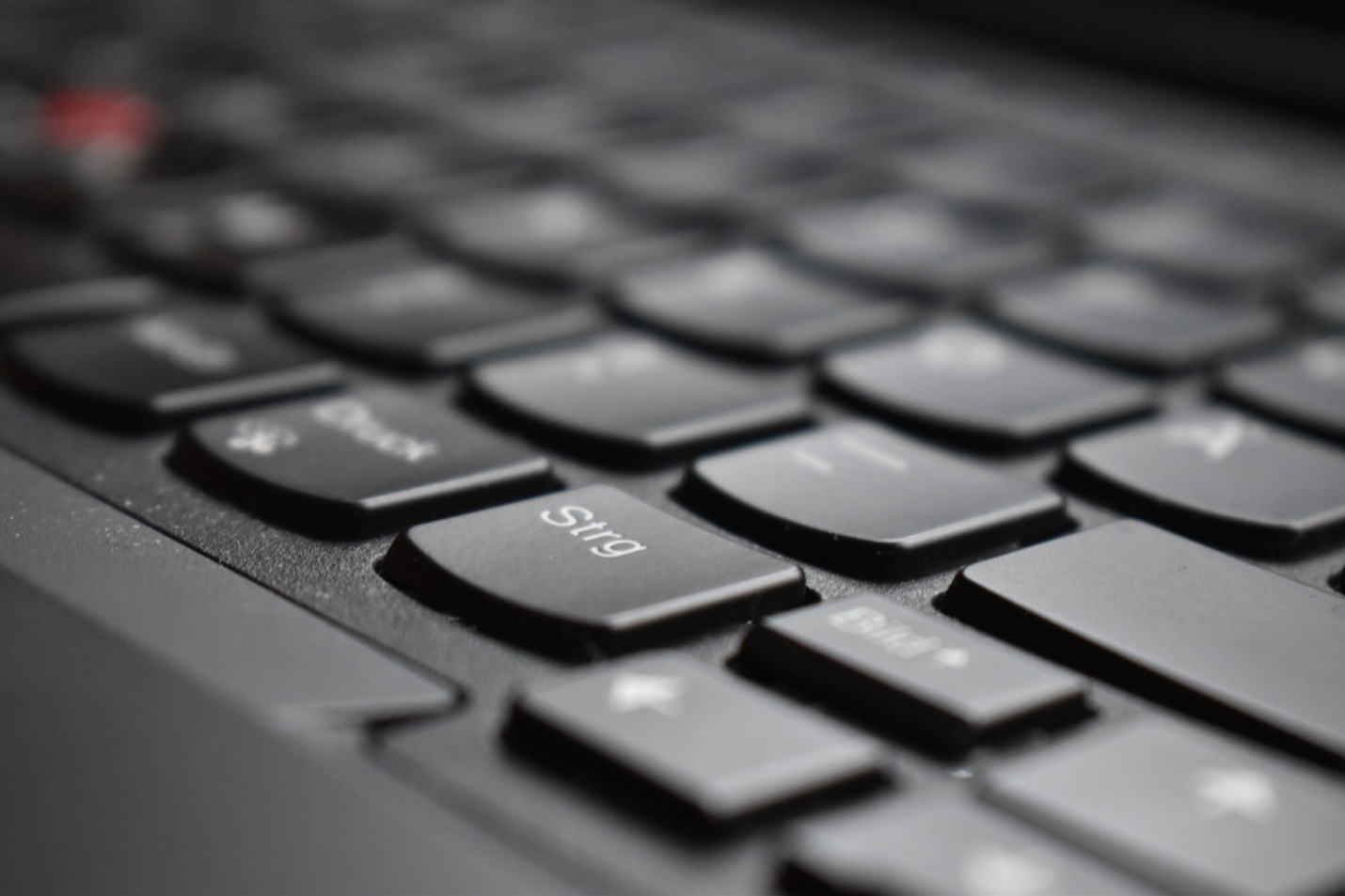 A Comparative Guide to the Different Lenovo ThinkPad Series

Lenovo continues to push for both security and performance in their latest ThinkPad series. But understanding which one you should start carrying with you can be confusing. How do you know the difference between the X series and the P series when it comes to performance?

Here is everything you need to know about the different Lenovo ThinkPad series.

The top of the line series from Lenovo is their ThinkPad X1 series. With this series, you’re not settling on anything, whether that be performance, portability, battery, or style. The name of the game with the X1 series is no compromising.

The X1 series is actually a combination of different series that are meant to be the best of their series. So you can find a wide variety of series, like their best X series laptop or their best Yoga laptop in the X1 line.

Since the X1 consists of the best Lenovo have to offer, you can get up to a 4K display for these laptops. You have your pick of the lot, being able to choose between a normal laptop or a 2-in-1 with the Yoga series option.

The ThinkPad X series consists of small-sized laptops from Lenovo, but still packs the performance that you’re looking for in a laptop. Unlike the X1 series, the X series comes in the option for both Team Blue (Intel) and Team Red (AMD). Each processor has its own advantage.

For the AMD version, you can get up to the AMD Ryzen 7 Pro 4750. This processor consists of 8 cores, 16 threads, and 8 MB of cache, paired with 3200 MHz of RAM. If you’re looking to multitask more effectively, you’ll want to stick with Team Red on this one because they offer more cores.

Unlike the X1 series, you’ll only be able to get up to 1080p in terms of display resolution.

The ThinkPad Yoga series consists of Lenovos 2-in-1 laptops. This means that they can turn from a standard laptop into a tablet mode. Because Yoga just means that they are 2-in-1s, they fall into multiple series like the X1, X, and L series.

Because it falls into multiple series, it comes down to what you’re personally looking for. If you want the top-of-the-line performance available, you’ll want to go for the X1 Yoga Gen 5. This model features up to a 4K display and an i7-10610U processor.

The Yoga series should be your go-to if you’re looking for something that sparks creativity. Whether you’re a designer or a screenplay writer, the Yoga book can fit the needs of all those fields.

Because of the 4K nature of this ThinkPad, you’ll find it perfect for those times when drawing or editing requires more than just a mouse.

The ThinkPad P series will be your go-to for those that are looking for a mobile workstation. If you’re in the STEM field and need a laptop that can handle the workload from designing 3D models that you throw at it, then stick with the P series.

Not only that, but you also get to experience Nvidias dedicated GPU, the Quadro T2000. This allows your workstation to handle higher demanding graphics without stressing the CPU.

The T series is another business-based ThinkPad option, but you’ll find that the price to performance isn’t the best. The reason that most people buy this series is that it falls into the business and student category, meaning there are discounts for those that fall into those two categories.

In certain models, you can get up to a 4K display for your T series. Making the display phenomenal and the cost understandable.

The E series offers a much more affordable price for small businesses compared to the T series. In fact, the laptops in this series are a great option even for those that are just looking for a general-purpose option. Just like with the X series, you have your pick of Team Red or Team Blue for this series.

Team Blue offers their 11th generation processors for this lineup as well. You can also grab up to 16 GB of DDR4 3200 MHz memory.

The biggest difference between Intel and AMD is that the process for AMD offers 8 cores and 8 threads, versus 4 cores and 8 threads for Intel. In this instance, it would be better to grab Intel for their lower temperatures and high boost speeds.

While you’ll get the latest and greatest processor from Intel, you’ll only get 1080p for your display.

The L series is your entry-level way into the workstations for businesses. They offer some of the best competitive prices while still maintaining moderate performance. The L series also offers an option for a Yoga version unlike the P, T, and E series.

Most companies that pick up the L series aren’t looking for the top of the line performance and typically deal with more data management. For those that like to get creative with data management, that is where the Yoga series comes into play.

For the L Yoga series, you can grab up to an i7-1165G7 process that comes with 16 Gb of 3200 MHz RAM. You also get the benefit of a 1 TB NVME SSD that can offer the best read and write speeds around. You won’t head any outdated HDD that sounds like a jet engine taking off.

The display maxes out at 1080p, so you get the full high definition support. This goes for both the normal L series and the Yoga series.

If you’re a college kid looking for a sleek looking laptop to get yourself through your studies, then the 11e should be the best option for you. It comes with a low price, a 2-in-1 model that allows you to delve into any project that may come your way, and durability that can get you through the wildest of nights.

With a low cost comes comparable performance. The 11e series comes with an 8th generation Intel m3-8100Y processor. You also only get 4 GB of LPDDR3 1866 MHz RAM.

This processor only has 2 cores and 4 threads, meaning that you won’t get the best performance around. You’ll find that it gets you through your classes every day and a touchscreen that can compliment your creative hobby on the side.

The display offers 780p quality. You’ll get high definition, but nothing that truly shines.

The C series and Yoga series overlap each other, as there isn’t a C series that isn’t a Yoga. Though you can have a Yoga series with a C series. The C series is all Chromebooks, which offer a different approach to storage.

These options are meant for those that are looking for enterprise solutions without wanting to store data locally. This adds another security feature, as the hard drives on the computer are often minimal and instead upload all data to a cloud service.

You’ll find these books in the hands of accountants and data analysis.

Because certain users will be utilizing the touchscreen, the high-end models will come with a 4K display that makes utilizing the 2-in-1 aspect beautiful.

Choosing between the Lenovo ThinkPad series doesn’t have to be hard. It’ll truly come down to the profession you’re looking to use the laptop for. If you require more computing power, choose the X series. If you enjoy creativity, then check out one of the many Yoga series.

If you want to learn more about current tech trends shaping the Earth, then be sure to check out the rest of the blog. Know someone in need of a new laptop? Send this article to them to help them out.